What are built-in seat belts? 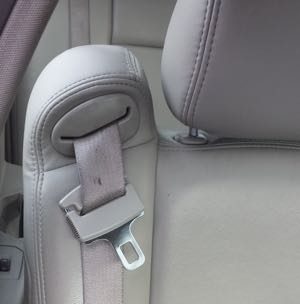 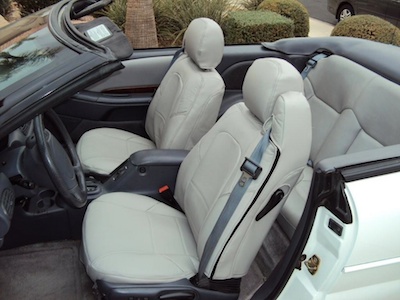 Built-in seat belts were popular in trucks and SUVs and convertibles, particularly in the 1990s and early 2000s, but are less common now. While more comfortable and convenient, integrated seat belts are more expensive to make because of the stress they place on the seats and the seat-to-floor mounting.